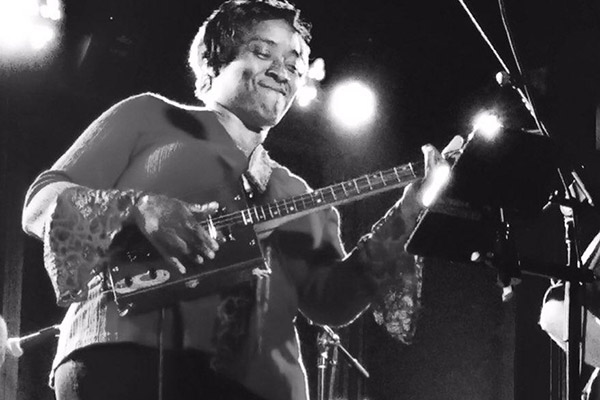 Band founder and lead singer, Gina Coleman, entered the music scene in the early ’90s as the lead singer of the folk/rock group Cole-Connection. It wasn’t until 1999 when she played a gospel singer in the Williamstown Theatre Festival production of A Raisin In The Sun that she was steered down the path of blues.

Misty Blues pays homage to the older blues made popular by the bold and brassy women of its time, while still paying respect to classic male artists of the ’20s, ’30s, and ’40s. The band hasn’t completely abandoned their musical roots; they have been known to perform classic rock and folk tunes infused with a healthy dose of the blues. Over the years, Misty Blues has produced ten albums. Today the core members include Gina Coleman, Seth Fleischmann, Bill Patriquin, Ben Kohn, Rob Tatten, and Aaron Dean.