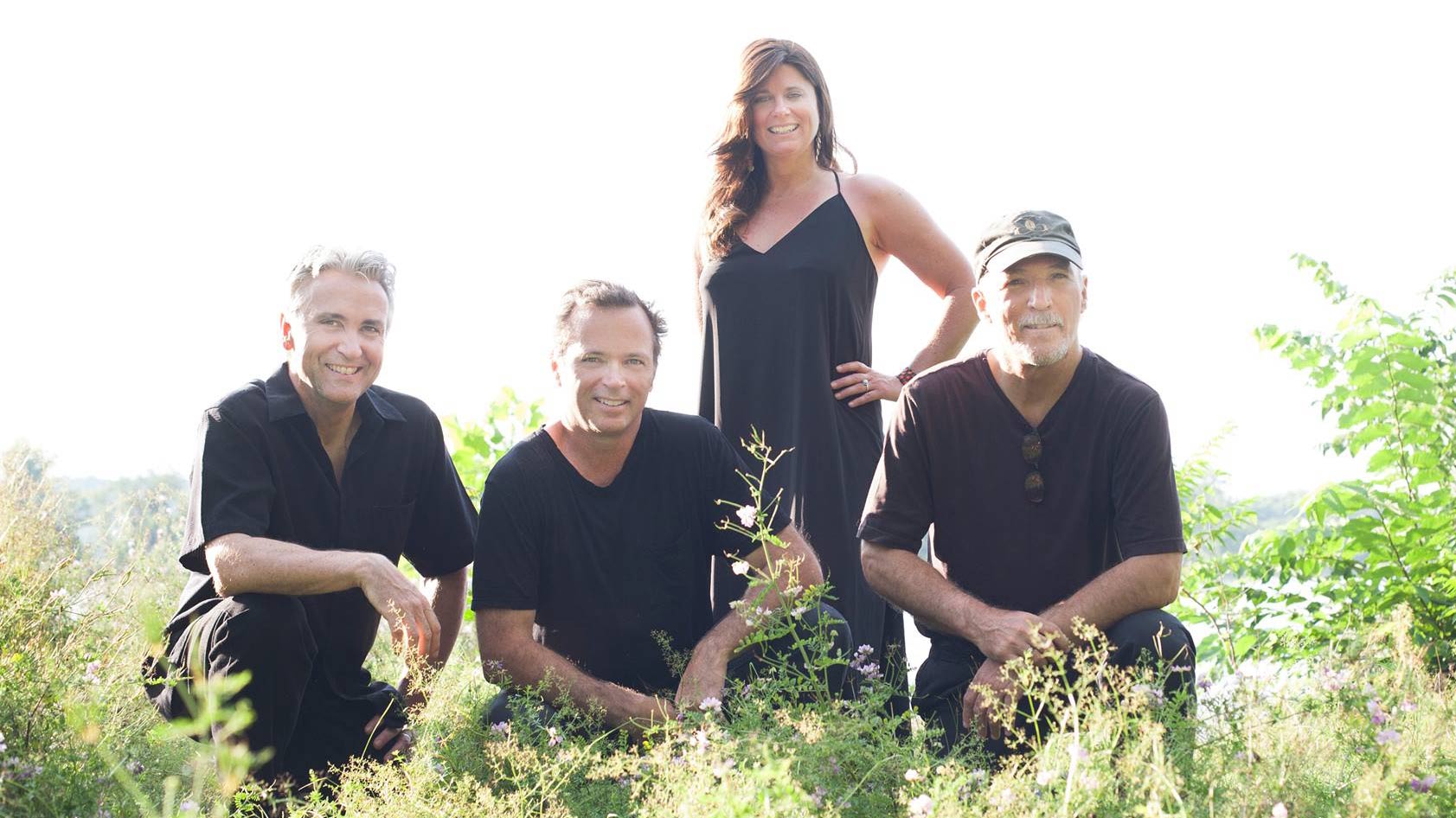 When guitarist Richard Green heard Amy Ryan’s solo performances in New York’s Capital Region, he saw an opportunity to combine his own blues guitar chops with a gusty female singer and the potential to create a great blues band. An early iteration of a group came together quickly the musical experiment was successful enough that the Amy Ryan Band was soon born.

Melding together Amy’s country blues mojo with Richards urban blues and rock sensibilities, this musical partnership is rounded out by the addition of bassist Steve Dietemann, drummer Al Bauman and Ed Stein on keyboards, all of whom contribute greatly to the success of the band with their own experiences with jazz, funk, and rock.